Danish West Indies refers to a former Danish colony in the Caribbean. Denmark established the colony in the 17th century, striking a deal with the British to leave the islands alone; Danish rule continued for the next few centuries without incident, with it's own Daler coinage being struck from 1849 to 1913. In 1916, worried that the colony was becoming untenable, the islands were sold to the United States in 1917, becoming the US Virgin Islands, as which it has remained ever since.
Wikidata: Q829655 Read more 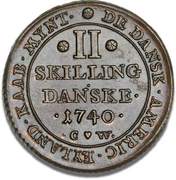 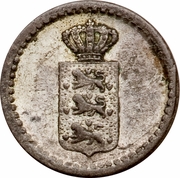 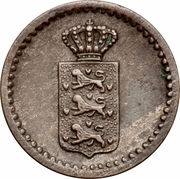 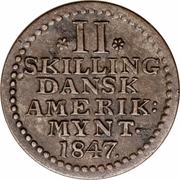 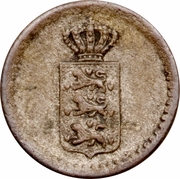 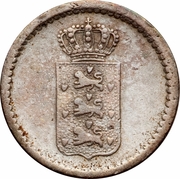 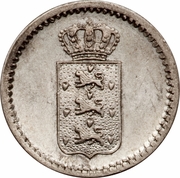 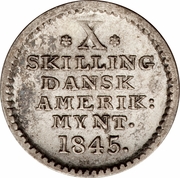 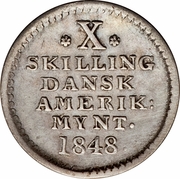 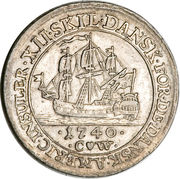 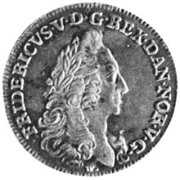 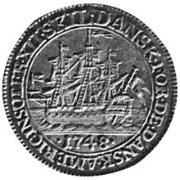 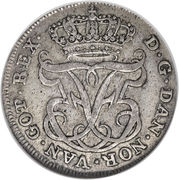 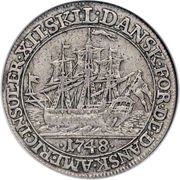 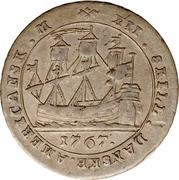 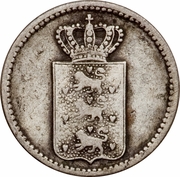 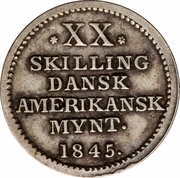 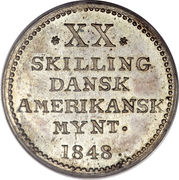 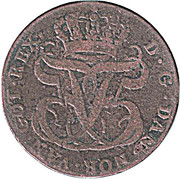 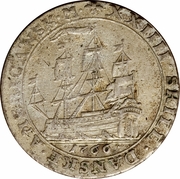 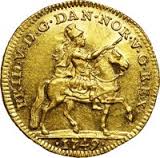 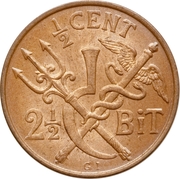