Austria (Habsburg) refers to the period of time when Austria, and its constituent parts, were under the dominion of the House of Habsburg , beginning with the union of several duchies in the Holy Roman Empire in 1273. The conglomeration issued various thaler coins in concordant with the rest of the HRE, which it dominated by the 15th century. Various wars of succession throughout the 16th, 17th and 18th centuries resulted in Habsburg power being limited to the Austrian possessions, which had grown to include many non-Germanic lands. The Empire, formalized in 1804, adopted a decimal version of the Gulden (adopted 1754) in 1857. The 1867 compromise saw the now Austria-Hungary dualized, with the introduction of a new kroner currency in 1892, at a 1:1 rate against the Hungarian florin (forint) and the Austrian korona, a par set since the Hungarian satellite currency's introduction in 1857. The unstable empire was rocked by ethnic crises leading up to the outbreak of WWI in 1914, eventually ending in it's dissolution and implosion in 1918, setting up the new Austrian Republic and other central European states.
Wikidata: Q153136 Read more 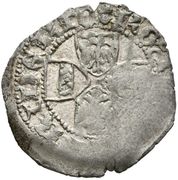 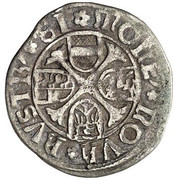 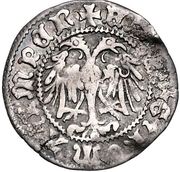 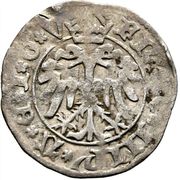 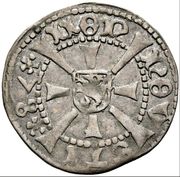 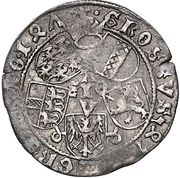 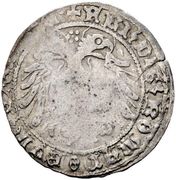 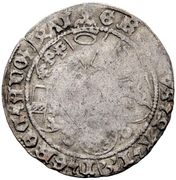 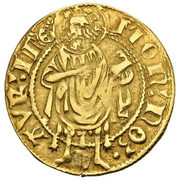 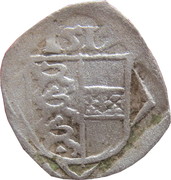 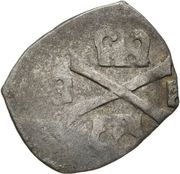 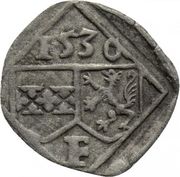 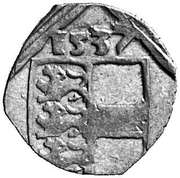