The Avars first arrived in Europe in 557, seeking of land from the Byzantines; however, the Byzantines refused them. In response, the Avars became allies with the Lombards, helping them defeat the Gepids in 567 and gaining the former Gepid territories. Throughout its years, the Avar Khaganate continued to grow, mainly expanding into the Byzantine areas of the Balkans, terrorizing the Slavs. Beginning in 791, the Avars began facing many attacks by the Franks, who the Slavs supported. After five years of chaos, the Avars submitted to the Franks. While there were still some Avars left, they lost their khaganate and, over the next hundred years, faded from history.
Wikidata: Q68962 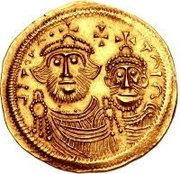 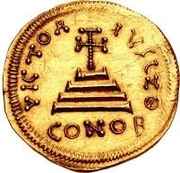 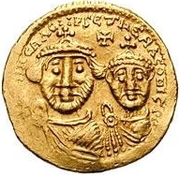 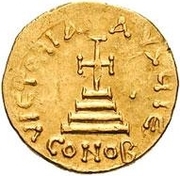 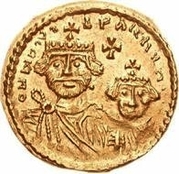 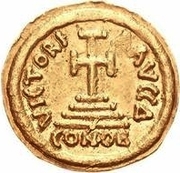 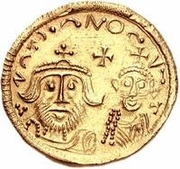 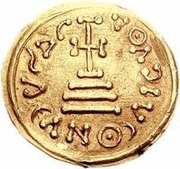 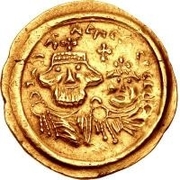 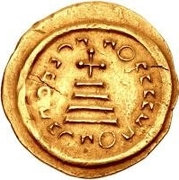