Coins from the County of Edessa

"Edessa was the first crusader state, founded in 1098. Baldwin of Boulogne, the first Count of Edessa, became King of Jerusalem, and the following counts of Edessa were his cousins. Its vulnerable, landlocked, eastern location, between the Euphrates and the Tigris rivers, led to its early fall in 1144, to the Oghuz Turks, sparking the beginning of the Second Crusade. The entire coinage of Edessa was issued between 1098 and 1144 in Byzantine style. Most issues were copper, with some scarce billon coins being issued by Baldwin II (1119-1126)."
Wikidata: Q232806 Read more 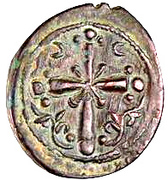 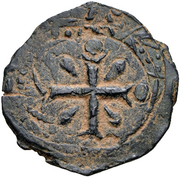 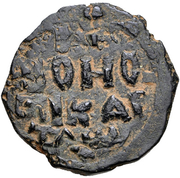 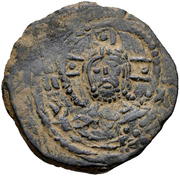 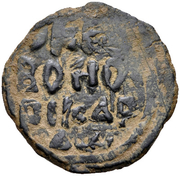 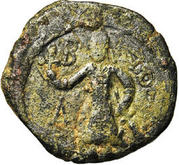 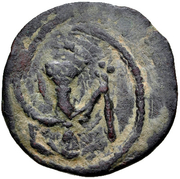