Crete is an island in the Mediterranean south of mainland Greece. Greece's independence in 1829 inspired the Greek majority in Crete to wish for a unification of the island with the newly established nation state. In 1897 a revolt broke out on the island which was violently crushed by the Ottoman authorities. The Great Powers, Britain, France, Italy and Russia, decided to occupy Crete to restore order. As unification with Greece was not desired by the Great Powers, the Cretan State was founded in 1898 which was nominally under Ottoman suzerainty but effectively under allied control. The son of King George of Greece, Prince George, became the first High Commissioner of the Cretan State. In 1907 a new revolt broke out over the question of unification. In 1908 Crete was unified with Greece, but it took until 1913 before it was made official.
Wikidata: Q34374 Read more 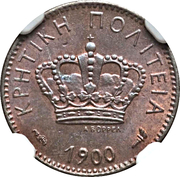 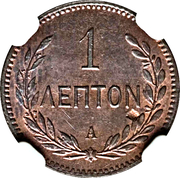 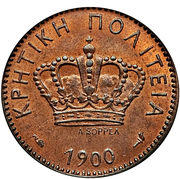 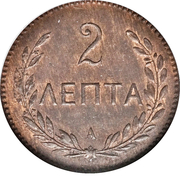 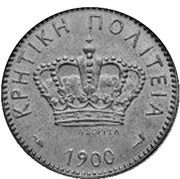 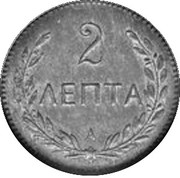 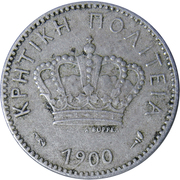 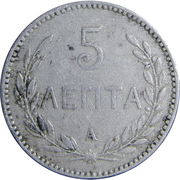 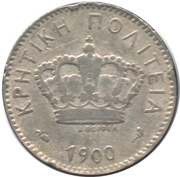 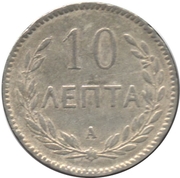 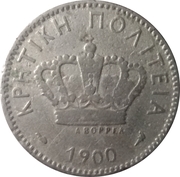 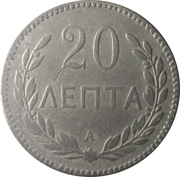 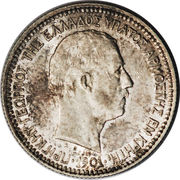 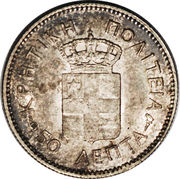 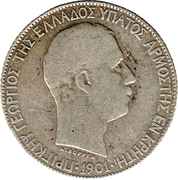 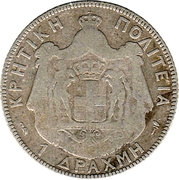 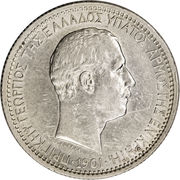 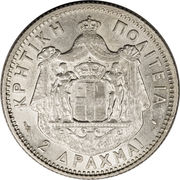 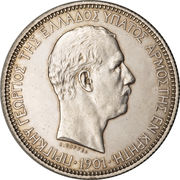 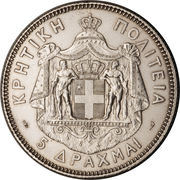