Danish Estonia, also known as the Duchy of Estonia, existed as the top-half of modern-day Estonia starting in 1219, when the Danes conquered the area to stop the frequent Estonia attacks on local trading. The area remained under Denmark's control until 1346, when the Danish king sold the area to the Teutonic Order.
Wikidata: Q625396 Read more 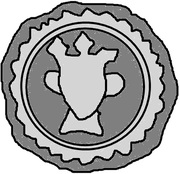 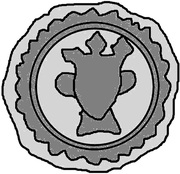 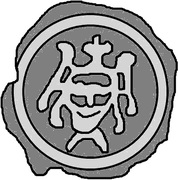 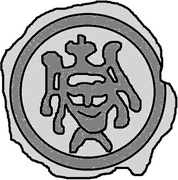 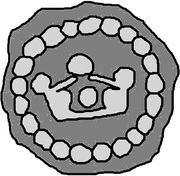 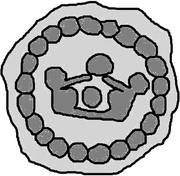 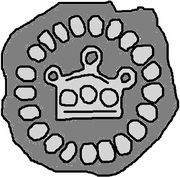 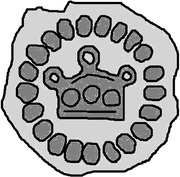