Finland is a country in Northern Europe bordering Sweden, Norway and Russia. It has a population of 5.5 million. Country scores consistently well on international ratings for stability, freedom, public safety and social progress. Its parliament was the first to adopt full gender equality, granting men and women the right not only to vote but also to stand for election in 1906. Until 1917 Finland was part of the Russian Empire, but Russian Revolution resulted also in Finland declaring its independence. From 1995 Finland is a member of European Union and currently uses euro as currency.
Wikidata: Q33 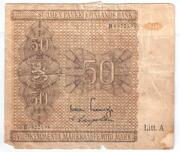 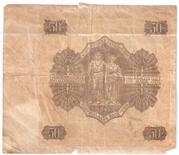 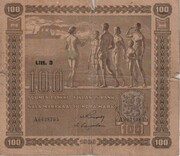 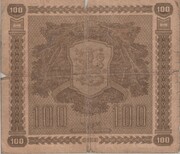 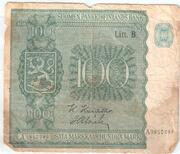 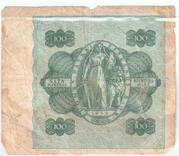