In the French Revolution of 1789, an unstable Republic was born in 1792, with instability eventually quelled by the rise of Napoléon Bonaparte in 1799 and 1804. France's eventual domination of Europe ended with his defeats at Borodino and Leipzig then Waterloo in 1815. The unstable regimes set up in France in the 19th century saw various revolutions in 1830, 1848, 1852, and 1871; the latter seeing Germany overtake France as the major European power after Napoléon III's defeat at Sedan (1870), and France's alignment with Britain and Russia in the lead up to WWI, which again saw France become the major power in Europe. This ended with appeasement in the 1930s leading to the fall of France early in WWII in 1940, with the Free French under Charles de Gaulle eventually liberating Occupied and Vichy France by 1944 with Allied help. Decolonization and the establishment of the 5th Republic under De Gaulle contributed mostly to the making of modern France, which today is the largest country on the continent, and co-founder of the EEC/EU. France maintained a constant Franc from 1795 onwards, with a revaluation (the New Franc) in 1960, until the switch to the Euro in 1999/2001.
Wikidata: Q142 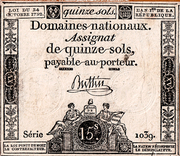 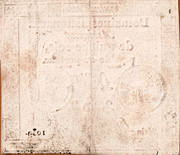 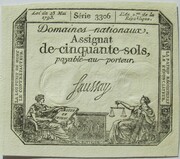 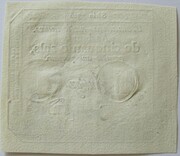 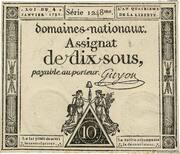 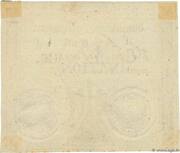