French Guiana is the easternmost of the 3 Guyanas. The French settled in Cayenne in the 18th century, and issued some Sou coins with lettering "Colonie de Cayenne" from 1780. The Portuguese conquered the area with help of the British in 1809 during the Napoleonic Wars. It was returned to France in 1814. A few 10 centimes coins are from after this return, with lettering "Guyane Française". For the rest, the area used French or French Colonies coins. Currently, the Euro is used in French Guiana.
Wikidata: Q3769 Read more 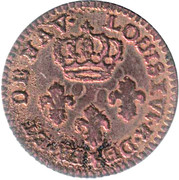 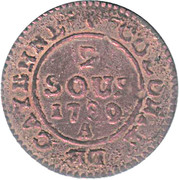 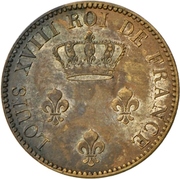 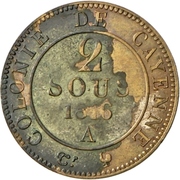 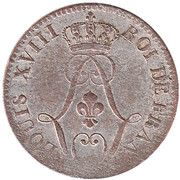 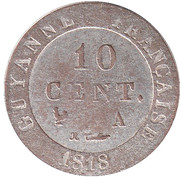 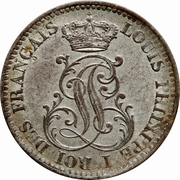 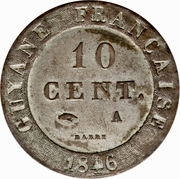 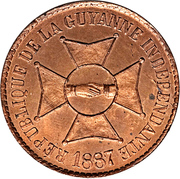 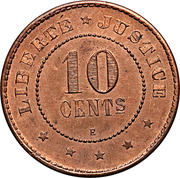 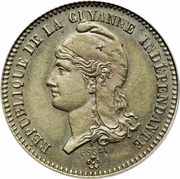 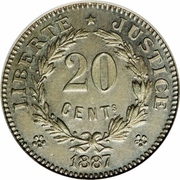 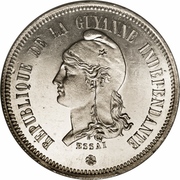 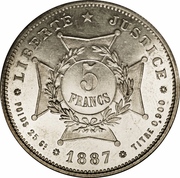