Gold Coast was the name of Ghana before independence in 1958. It named so because it was where European merchants traded gold and slaves in the 15th-19th centuries with the inland Ashanti Kingdom. The British first settled on the coast in the 18th century, founding settlements and forts along with other European colonial powers such as Denmark and the Netherlands; by the mid 19th century they had conquered or bought all the other forts in the region. Coinage was issued in 1796 and 1818; after becoming a Crown Colony in 1867, the British advanced their claims inland during the Scramble for Africa, defeating the Ashanti in the War of the Golden Stool in 1900. In 1919 a part of German Togoland was attached to the colony at the Paris Peace Conference, and it became a part of the colony upon it's independence as Ghana in 1958.
Wikidata: Q230635 Read more 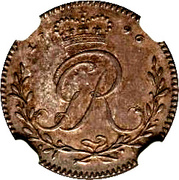 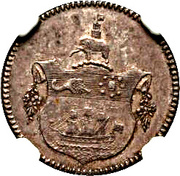 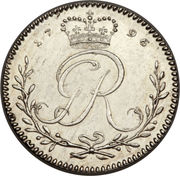 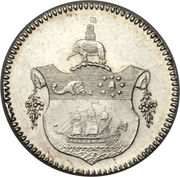 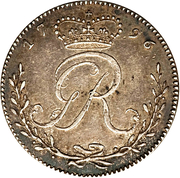 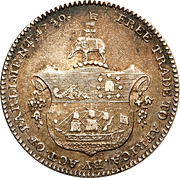 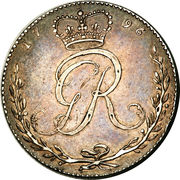 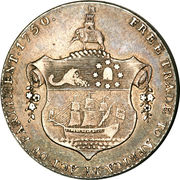 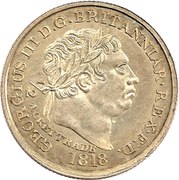 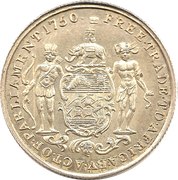 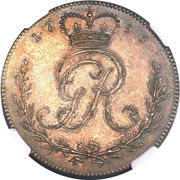 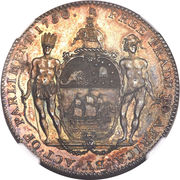 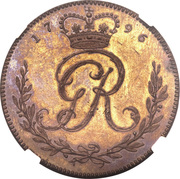 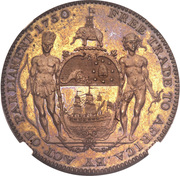 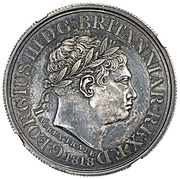 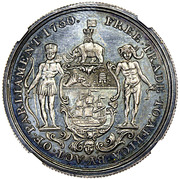 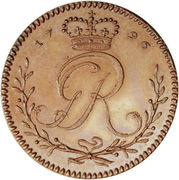 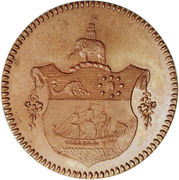 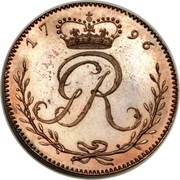 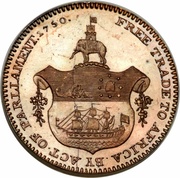 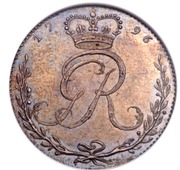 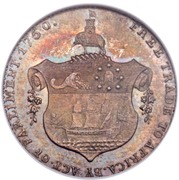 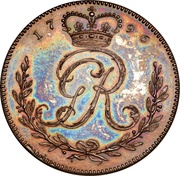 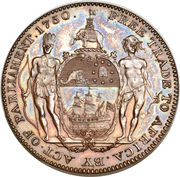 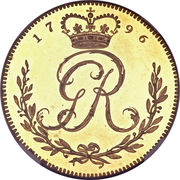 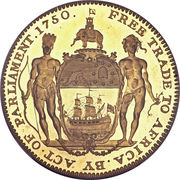