Hawaii is the name of an island and archipelago in the Pacific Ocean that became the 50th state of the USA in 1959. From 1795 until 1893 it was an independent kingdom after which it became a republic. In 1898 it was annexed by the USA. Hawaii's present-day population totals 1.4 million people.
Wikidata: Q782 Read more 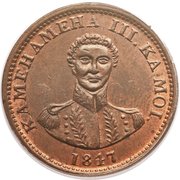 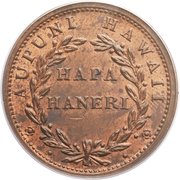 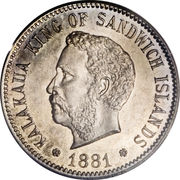 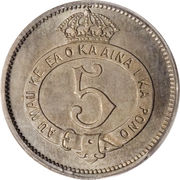 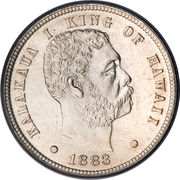 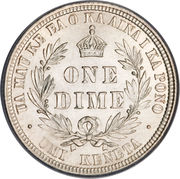 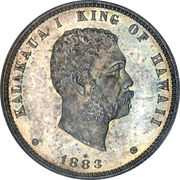 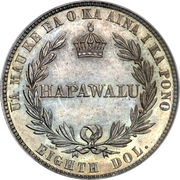 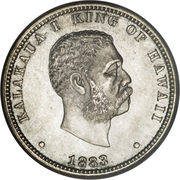 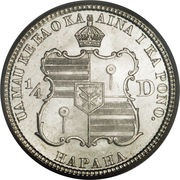 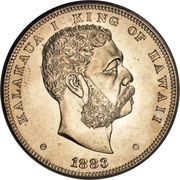 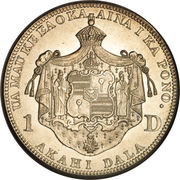