Coins from the Isles de France and Bonaparte

First French claims over the island of Réunion occurred from 1638 to 1642 when a dozen French mutinees jailed in Madagascar were deported in this island for several years. In 1649 the island was renamed Île Bourbon in honour of the reigning dynasty of Louis XIV. The newly-founded French East India Company (Compagnie française pour le commerce des Indes orientales) decided in 1664-1665 to colonize Madagascar and Mascarene main islands. Only the Isles de France and Bourbon (now Mauritius and Réunion) were successfully colonized.
Read more 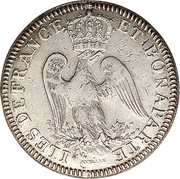 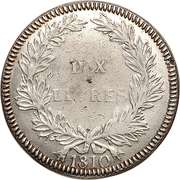