Iraq is a country in the Levant in the Middle East bordering Syria, Turkey, Iran, Kuwait, Saudi Arabia and Jordan. The 36 million population is of Arab, Kurdish and Turkmen ethnicity. Read more 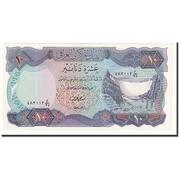 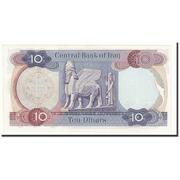