Coins from the Kingdom of Jerusalem

Kingdom of Jerusalem was established in 1099 during first crusade, by Godfrey of Bouillon in Southern Levant. Its nearly two centuries of existence were accompanied by nearly constant warfare. The Kingdom finally ceased to exist when Acre, the last crusader bastion, was destroyed by the Mamluks in 1291. The most common issue of the Kingdom of Jerusalem are gold and silver imitations of Arabic coins, as well as billon and copper coins with Latin inscriptions. Eight mints were in operation: Jerusalem, Acra, Tyre, Damietta, Krak de Moab, Jaffa, Beirut and Sidon. The first Latin issue of Jerusalem was a copper follis of Baldwin I, minted on the occasion of his coronation as King in the year 1100. The regular Latin issues ended during the reign of John of Brienne (1210-1225). Among the scarcest Latin issues are coins belonging to eight types with around 60% gold content, which have only survived as cut fragments. Coins with Arabic legends are much more common, mostly gold dinars and silver dirhams with c. 80% precious metal content. Jerusalem also issued some exotic coins combining Latin and Arabic characteristics in Acra and Jerusalim during times of turmoil in the 13th century.
Wikidata: Q55502 Read more 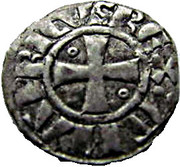 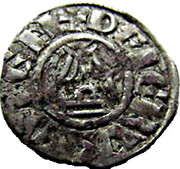 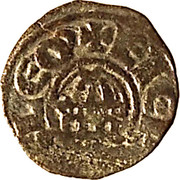 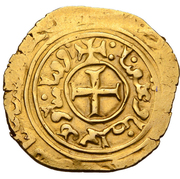 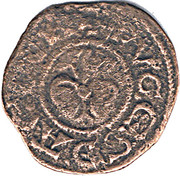 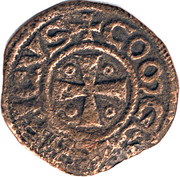 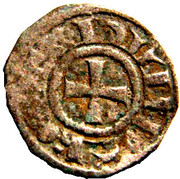 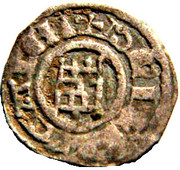 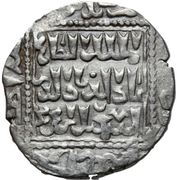 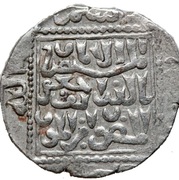 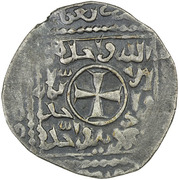 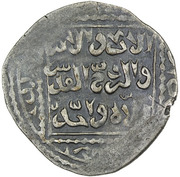 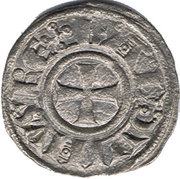 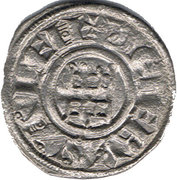 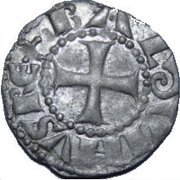 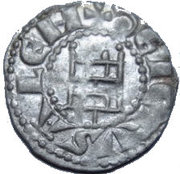 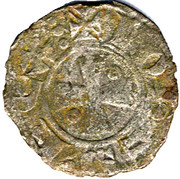 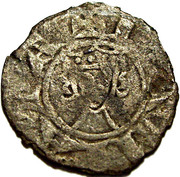 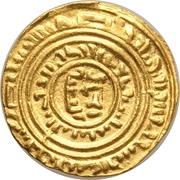 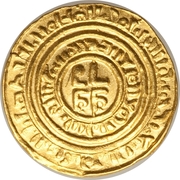 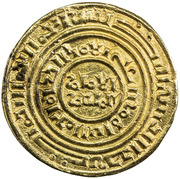 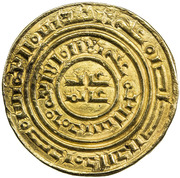