Lesotho, officially the Kingdom of Lesotho, is a land-locked country, the only one in the world outside of the Italian peninsula, within the border of South Africa. It is just over 30,000 km² (11,583 square miles) in size and has a population of about 2,2 million. Its capital and largest city is Maseru. It was previously a British Colony called Basutoland, but it declared independence from the United Kingdom on 4 October 1966. Today it is a UN Member and a sovereign State and part of the Commonwealth of Nations, as well as the Southern African Development Community (SADC). The name translated means "the land of the Basotho people who speak Sesotho". The country issued some coins in 1966 and 1969, but the current circulation coinage was introduced in 1979. The main currency is Loti (plural Maloti after the Sotho name for the Drakensberg) divided into 100 Lisente (singular Sente). The currency is fixed at 1:1 with the South African Rand, and the Rand is accepted as legal tender in Lesotho. The current Monarch is King Letsie III and serves a ceremonial function only as the country has an independently elected government.
Wikidata: Q1013 Read more 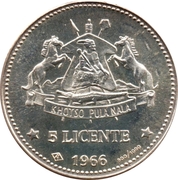 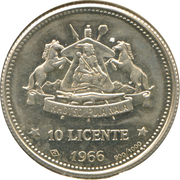 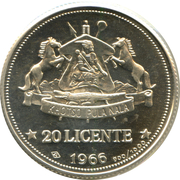 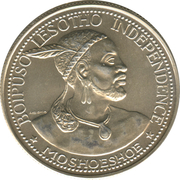 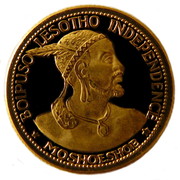 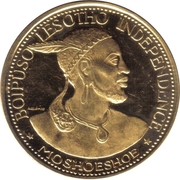 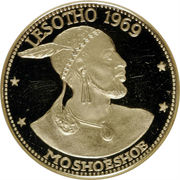 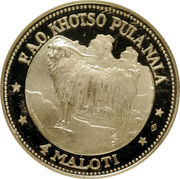 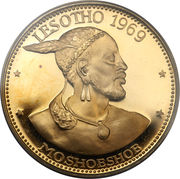 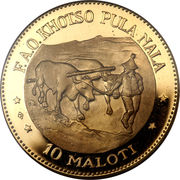 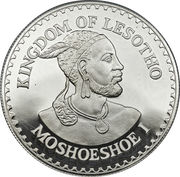 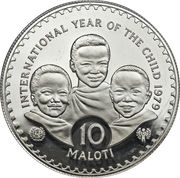 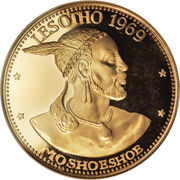 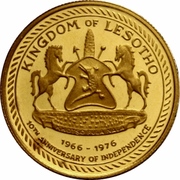 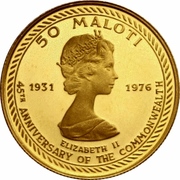 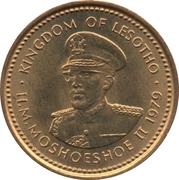 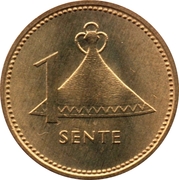 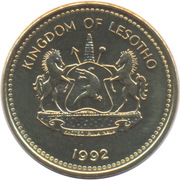 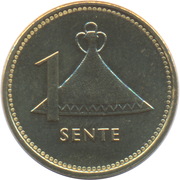 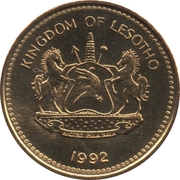 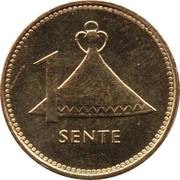 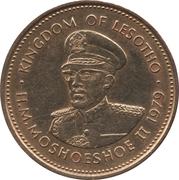 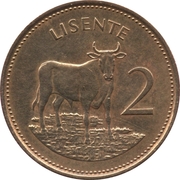 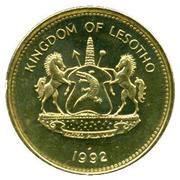