Coins from the Lordship of Sidon

"The Lordship and later County of Sidon was one of the four major fiefdoms of the Kingdom of Jerusalem. It was a coastal strip on the Mediterranean Sea between Tyre and Beirut. Sidon was captured in December 1110 by King Baldwin I of Jerusalem and given to the Grenier family, who controlled it until it was lost to the Mamluks in 1291. Sidon was one of the first baronies in the Kingdom of Jerusalem to issue its own coinage during the reign of Girard of Sidon (1125-1170). It issued billon and copper coins until the late 13th century, when an anonymous series was minted."
Wikidata: Q588186 Read more 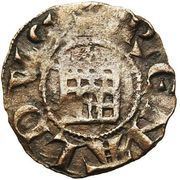 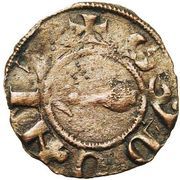 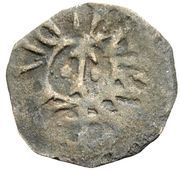