Mengjiang was an autonomous area in Inner Mongolia, formed in 1939 as a puppet state of the Empire of Japan, then from 1940 being under the nominal sovereignty of the Reorganized National Government of the Republic of China (which was itself a puppet state). The capital was Kalgan, from where it was ruled by the Mongol nobleman Prince Demchugdongrub. The territory returned to Chinese control after the defeat of the Japanese Empire in 1945.
Wikidata: Q697837 Read more 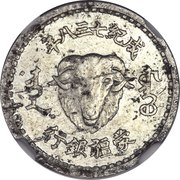 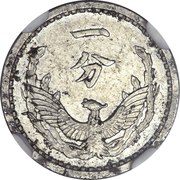 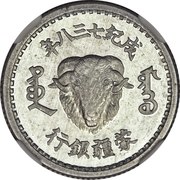 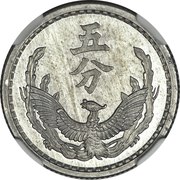 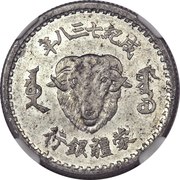 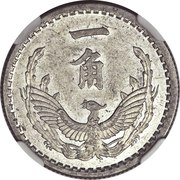 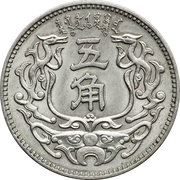