Coins from the New Holland

New Holland was the northern portion of the Portuguese colony of Brazil, ruled by the Dutch West India Company between 1630 and 1654.
Wikidata: Q5223634 Read more 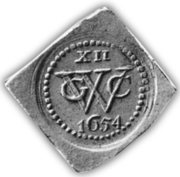 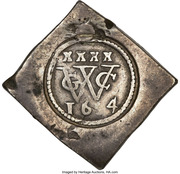 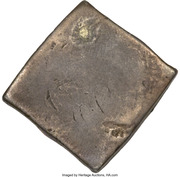 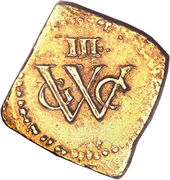 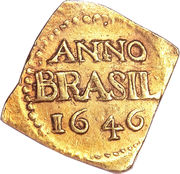 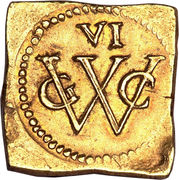 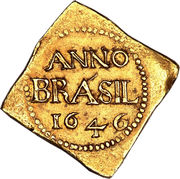 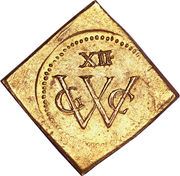 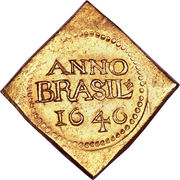