Brown and green. Portrait of King George V at right, St. George and Dragon at left.

Lettering:
UNITED KINGDOM OF GREAT BRITAIN
AND IRELAND
CURRENCY NOTES
ARE LEGAL TENDER
FOR THE PAYMENT
OF ANY AMOUNT
OnNE POUND
ISSUED BY THE LORDS
COMISSIONERS OF HIS
MAJESTY'S TREASURY
UNDER THE AUTHORITY
OF ACT OF PARLIAMENT
IV. & V. GEO.V.ch.XIV.
£1 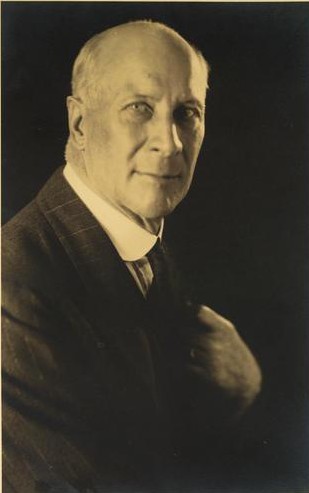 » Buy banknotes from the United Kingdom at eBay