Portrait of Pierre and Marie Curie. On their left in the background is represented a bulb containing radium salts photographed thanks to their only luminosity. Reds reproduce the graphics drawn by Marie Curie in her study on the probability curves relating to the action of X-rays on bacilli. At the top of the watermark, "les petite Curie", radiological cars that circulated on the initiative of Maris Curie during the war of 1914-1918. Under the small triangle intended for the visually impaired, are printed four round figures symbolizing the so-called "subatomic" world. 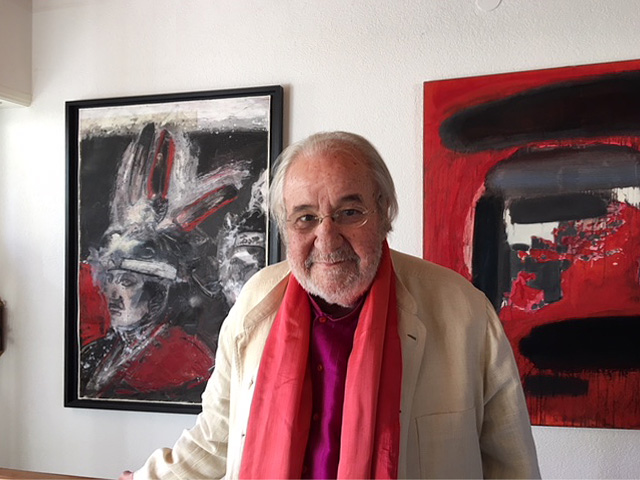 A representation of the chemistry laboratory of the Measurement services at the Raduim institute created on January 20, 1914. Under the watermark the text of the Penal Code put into force on March 1, 1994.

Watermark: Head of MARIE CURIE from the front 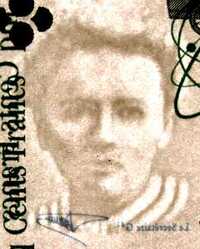 Type 1993 modifié 1996
Offset prints are all produced in a "wet" version, no longer half "dry" - half "wet". Production is carried out on a continuous press with one front ticket and no longer on a large capacity continuous press with several front tickets. These modifications result in slight differences in the shades of green (from the 1996 vintage).
Three combinations of signatories :
b) Didier Bruneel – Jean Bonnardin – Claude Vigier (1996) 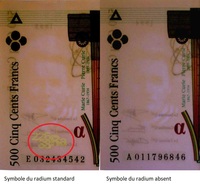