Note: with Omron rings at left 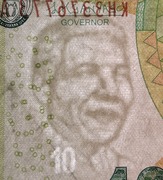 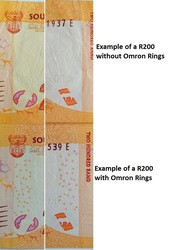