The Berber Kingdom of Numidia was a kingdom located in present-day Algeria around 200 BC. The Numidian coins in the Numista catalogue date from the period of King Micipsa and the Roman era, when King Juba was allowed by the Romans to rule this part of northern Africa. Around this time Numidia was highly Romanised.
Wikidata: Q102679 Read more 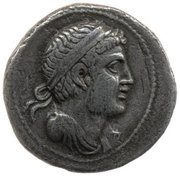 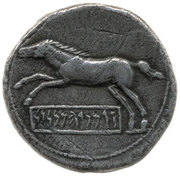 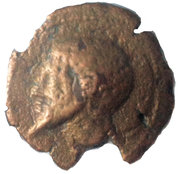 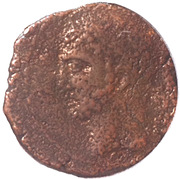 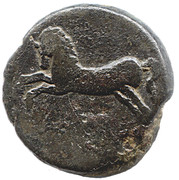 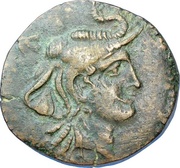 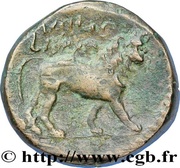 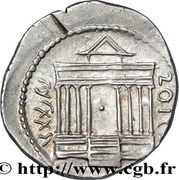