Coins from the Bishopric of Ösel-Wiek

The Bishopric of Ösel-Wiek existed from 1228, and was a member of the Livonian Confederation. As a result of the Livonian War (1558-1583), Ösel-Wiek was sold to Denmark in 1560, ceasing to exist when it became part of what was called Danish Estonia. Even though the bishopric no longer technically existed, the king of Denmark's brother, Mangus, ruled the area as a bishop until 1567, when he officially abolished the bishopric due to Denmark being a Lutheran country.
Wikidata: Q669032 Read more 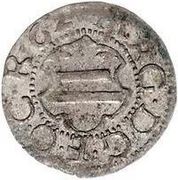 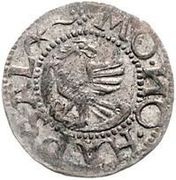 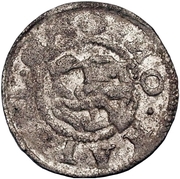 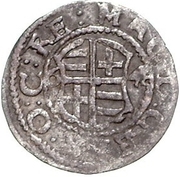 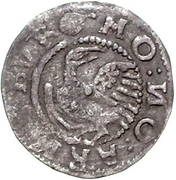 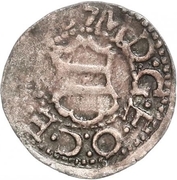 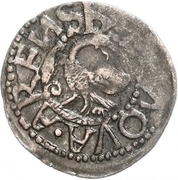 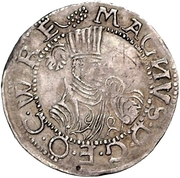 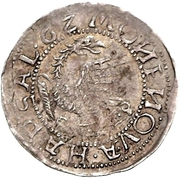 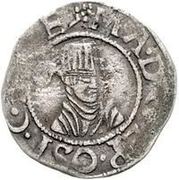 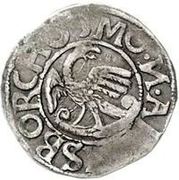