An oak twig, symbolizing stability, is surrounded with the twelve stars of Europe. 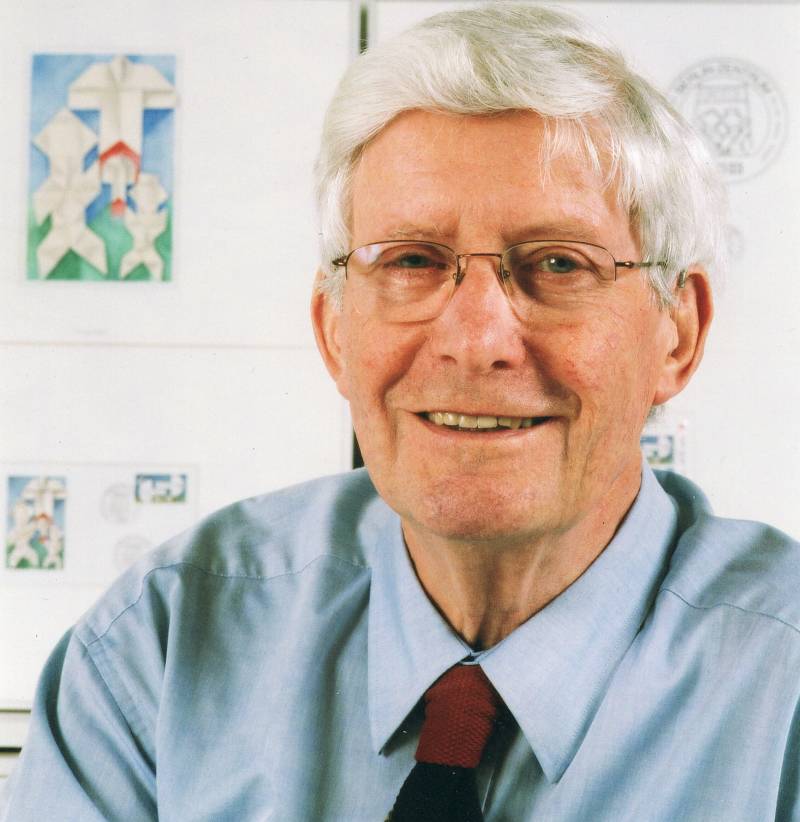 A globe, next to the face value, shows Europe in relation to Africa and Asia, engraver's initials to the right.

The 2002 coins have a KMB Variant.
The KMB has a smaller (by about 10%) reverse design.
KMB = Kleines Münz Bild  [petite pièce de monnaie / small coin]

Official Coincard of the Federal Ministry of Finance
2013