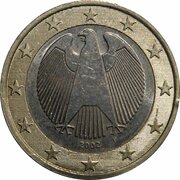 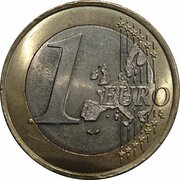 The eagle, the traditional symbol of German sovereignty, with the twelve stars of Europe in the outer ring 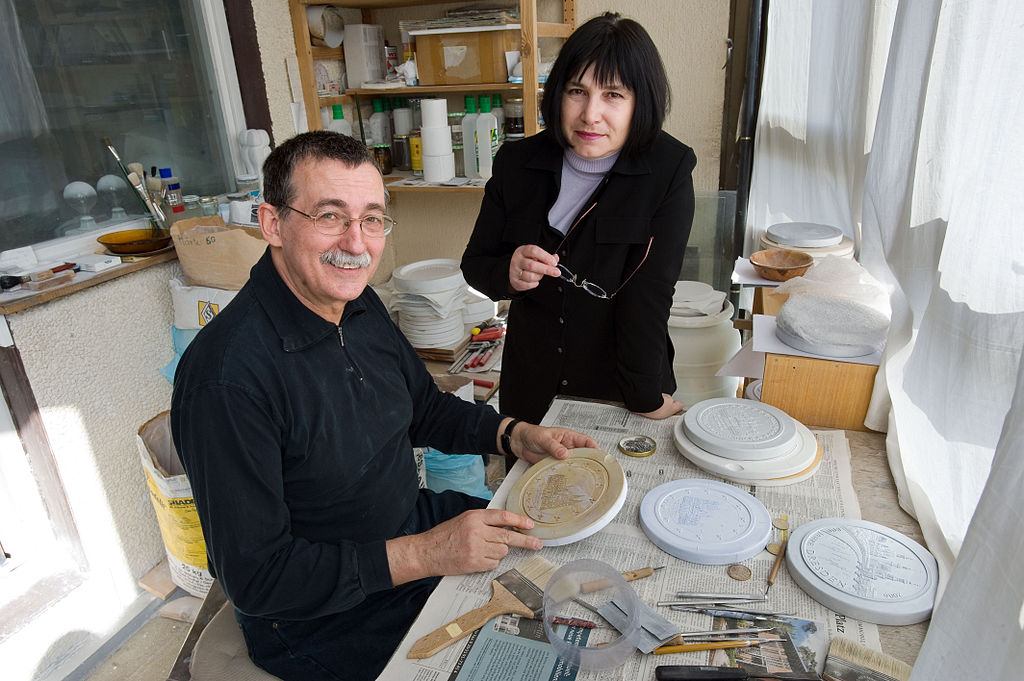