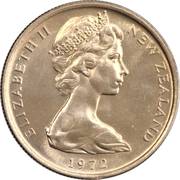 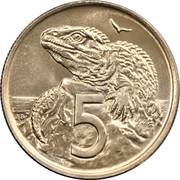 A Tuatara (Sphenodon punctatus), denomination. The Tuatara is an endangered, lizard-like reptile endemic to New Zealand.

The tuatara is a native lizard to New Zealand and one of the oldest of all living reptiles. It grows up to 0.6m in length and can be traced back 180 million years. The tuatara has been given special protection by an Act of Parliament. 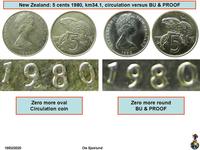 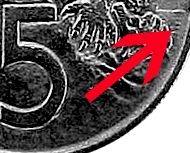 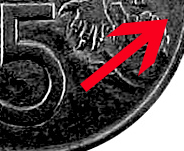 These coins were demonetized and withdrawn from circulation in 2006 and many will have been melted down.