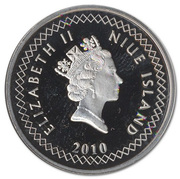 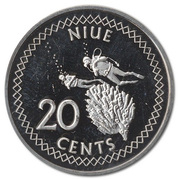 Members from this site want to exchange it: Andrej-Oslo, akadotour, zdravko