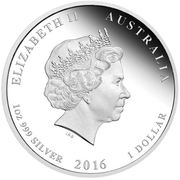 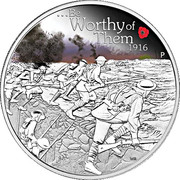 ANZAC Spirit 100th Anniversary - Be Worthy of Them

Soldiers "Going over the Top" in the Battle of the Somme. Red Poppy top right 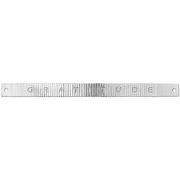 Bullion value: 26.44 USD Search tips
This value is given for information purpose only. It is based on a price of silver at 850 USD/kg. Numista does not buy or sell coins or metal.