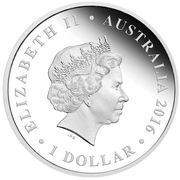 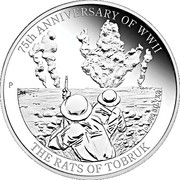 75th Anniversary of WWII - The Rats of Tobruk