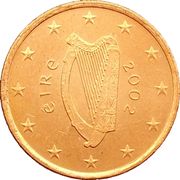 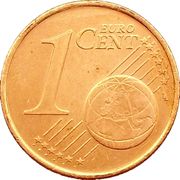 The Celtic harp, a traditional symbol of Ireland, is accompanied by the inscription "éire" and 12 five-pointed stars surrounding around the rim representing the European Union 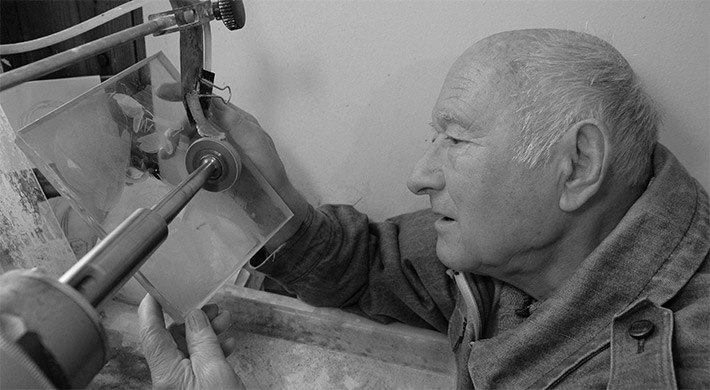 There is a variation in 2008 Reverse where the N and the T are joined in the upper part of the letters as seen in the image below: