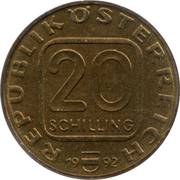 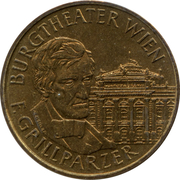 Alfred Zierler * 1933 Himberg, Austria, is an Austrian medallist and engraver.

Members from this site want to exchange it: Rmunt, Bavariat