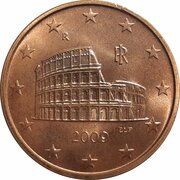 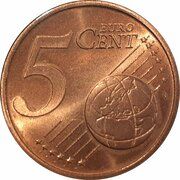 The Flavius amphitheatre, which Emperor Vespasian began building around 75 AD and Emperor Titus inaugurated in 80 AD, is encircled by the twelve stars of Europe 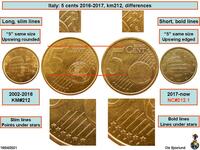 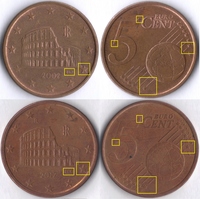