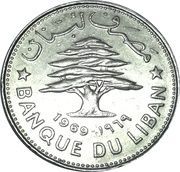 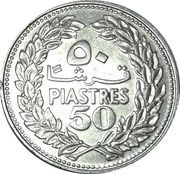 A cedar tree - the symbol of Lebanon, surrounded by the name of the issuer (both in Arabic and Occidental lettering).

Two wreath branches surrounding the denomination (both in Arabic and Occidental lettering).

The following picture (in English) may help understanding the next one (written in French): 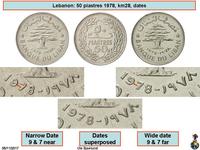 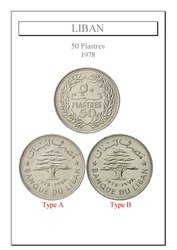 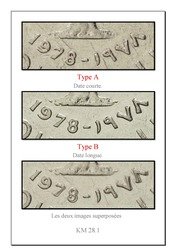 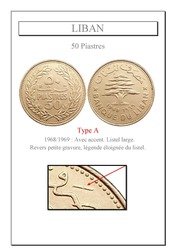 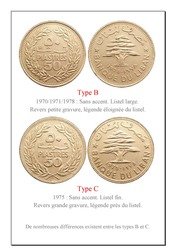 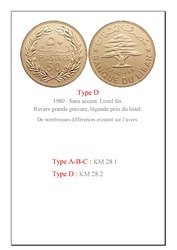 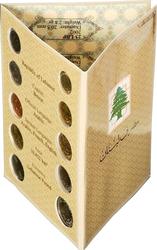