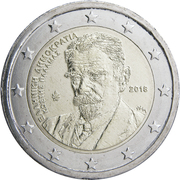 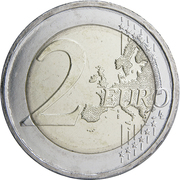 Kostis Palamas, who revitalised modern Greek poetry, was a towering figure in Greek literary life. He was an ardent supporter of ‘demotic’ (vernacular) Greek and contributed decisively to its recognition as a poetic medium. His  funeral in 1943, attended by thousands of Athenians, turned into a massive demonstration against Nazi occupation.
The coin was issued in bankrolls and in Proof quality along with the Official Hellenic Proof Euro Coin Set in wooden box with certificate of authenticity. 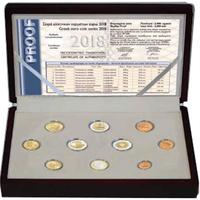