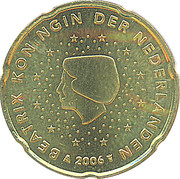 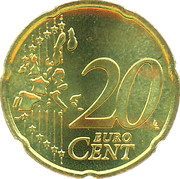 Translation:
Beatrix, Queen of the Netherlands
2006 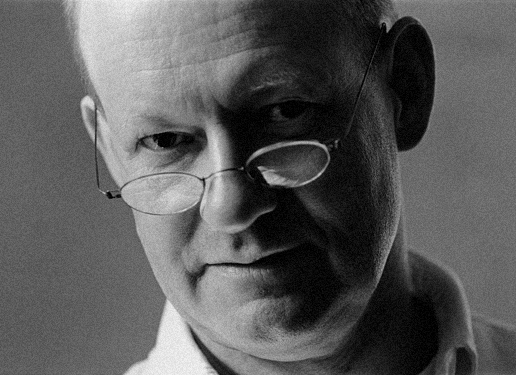 Bruno Ninaber van Eyben is a Dutch jewellery and industrial designer. He designed the last series of Dutch guilder coins and the obverse side of all circulating Dutch euro coins.