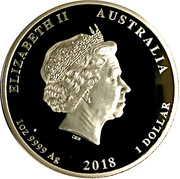 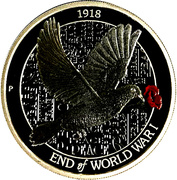 On the 11th hour of the 11th day of the 11th month (Paris, France time), the guns finally fell silent across the battlefields. The Armistice of that morning in 1918 signaled a ceasefire of a conflict that changed the world and claimed the lives of nine million combatants. The end of the "Great War" came with the signing of the Treaty of Versailles on June 28, 1919.