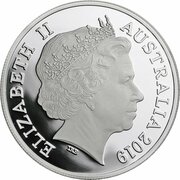 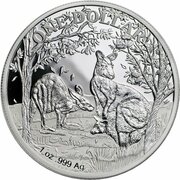 Two Eastern Grey Kangaroo's, one with a joey of her own.