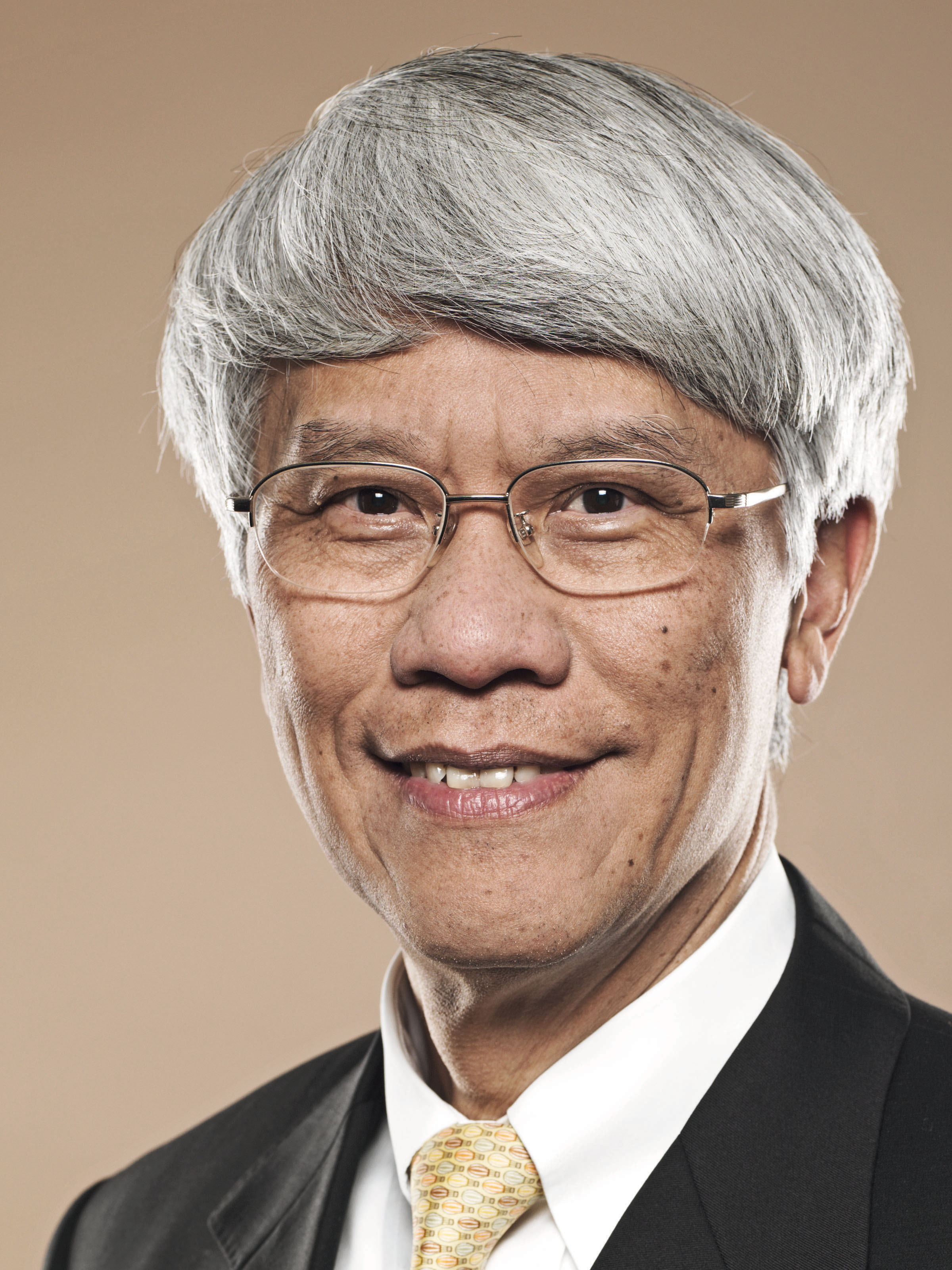 Segmented in 4 smooth and 4 reeded parts

1996 coins were not released for circulation immediately. Instead, they were kept until 2014 to be released

1993 coins are rare as they were not intended to circulate, and were only minted in presentation sets