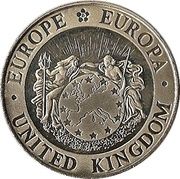 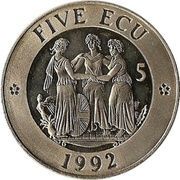 A member of this site wants to exchange this coin: rcluth