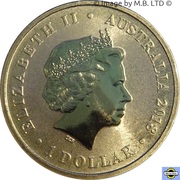 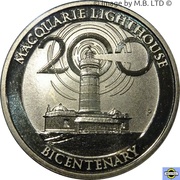 Lighthouse with representation of beams of light

The original lighthouse was commissioned by the Governor Major General Lachlan Macquarie and first shone out on the 30 November 1818. Convict architect Francis Greenway was given a pardon for his work. The tower was replaced in 1883 and designed to resemble the original by James Barnet.