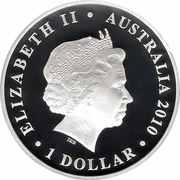 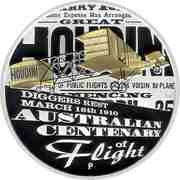 Issued by The Perth Mint.