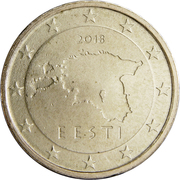 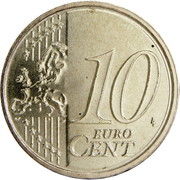 Coins starting from 2018 have large stars (both BU set and Roll).

» Buy coins from Estonia at eBay