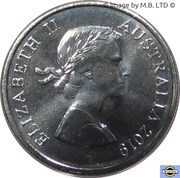 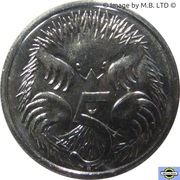 This Copper-nickel NCLT Coin was issued by the RAM as part of a six coin set to commemorate the six different effigies of Queen Elizabeth II used on Australian coinage. This coin displays the 1st effigy by Mary Gillick used on the first Australian coins to be minted with Queen Elizabeth II. The links below will show the other coins in the Effigy Set 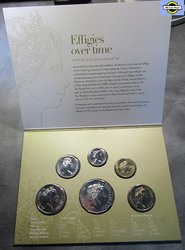