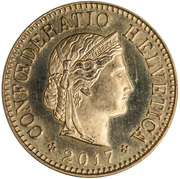 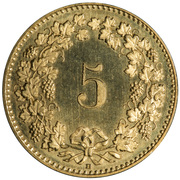 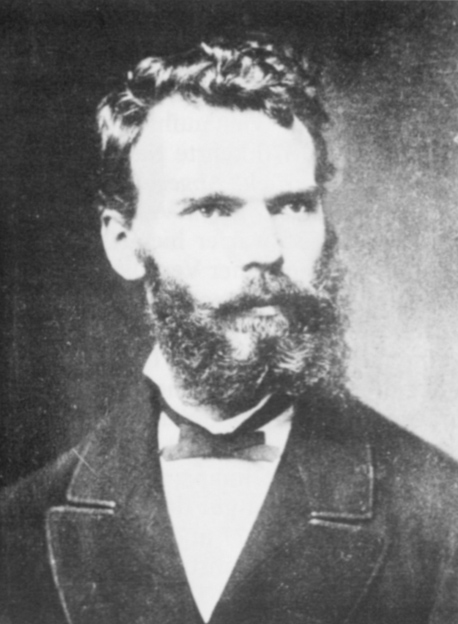 Karl Schwenzer (born February 26, 1843 in Löwenstein, died November 29, 1904 in Stuttgart) was a royal Württemberg court medalist, who has carried out in the period from about 1875 until his death in 1904, virtually all Württemberg coins and medals of that time.

Wreath formed of two branches of grapevine bearing three bunches of grapes each and bound with a ribbon below.

Karl Friedrich Voigt (6 October 1800, Berlin - 13 October 1874, Trieste ) was a German medalist, engraver, gemstone cutter and die sinker. From 1829 to 1855 he was the chief engraver and medalist at the Royal Bavarian Mint in Munich. There, he was a die cutter for numerous coins of the Kingdom of Bavaria. From 1832, he also made coin dies in Munich for the Greek King Otto I, of the House of Wittelsbach, as well as various coins and medals for the Vatican state.