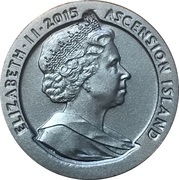 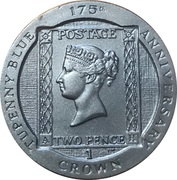 The Two Penny Blue or The Two Pence Blue was the world's second official postage stamp, produced in the United Kingdom of Great Britain and Ireland and issued after the Penny Black.