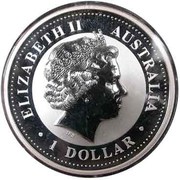 Coin issued by the Perth Mint in uncirculated finish without a privy mark.

Also issued with various privy marks relating to European countries. Each privy mark was the obvese and reverse of a coin from one of the countries. 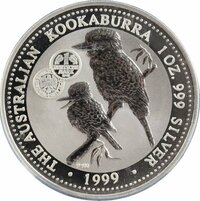 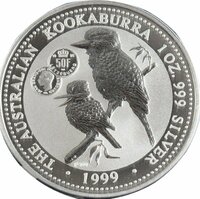