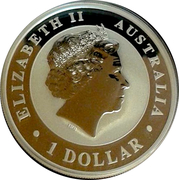 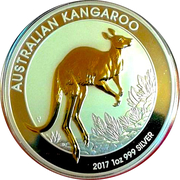 The coin's reverse depicts a kangaroo gilded in 24 carat gold bounding across an outback plain. The design includes the inscription AUSTRALIAN KANGAROO, The Perth Mint’s ‘P’ mintmark, and the 2017 year-date.

The second in this series of gilded silver coin, the Perth Mint introduced this coin in 2017. Unlike the previous issue in 2016, this coin was struck from 1 ounce of 99.9% pure silver. The bounding kangaroo on the reverse was gilded in 24-carat pure gold. As before, each coin is issued as legal tender under the Australia Currency Act 1965.

Each coin is encapsulated and housed in a new Perth Mint display case with an embossed swan logo. This was unlike the previous year where a classic unmarked black case was used. A similar themed outer packaging was used, the only change being the year of mintage. A numbered Certificate of Authenticity was included. 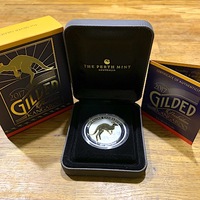 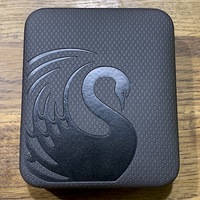 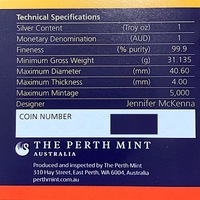 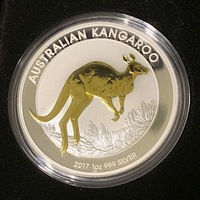