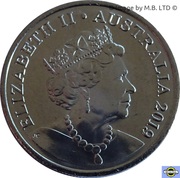 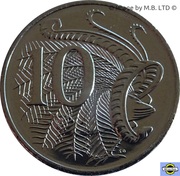 In 2019 the RAM has updated the standard Lyrebird 10 cent coin with the Jody Clark 6th Portrait of the Queen on the Obverse.  It was issued in bags of 20 at RAM "Pop up Shops" at various locations throughout Australia in 2019.

The Royal Australian Mint did not produce an Uncirculated Set of the 2019 Jody Clark 6th Portrait First Issue coins. However an aftermarket set that included this coin & the other five denominations was put together and issued by Downies. 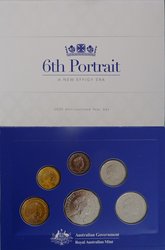 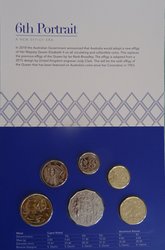