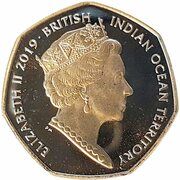 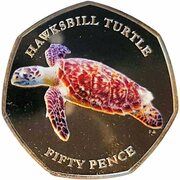 Colourized picture of a Hawksbill Turtle. 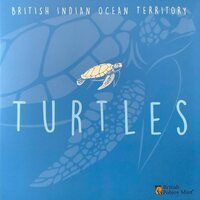 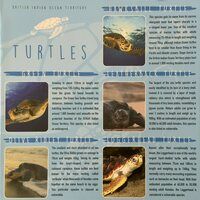 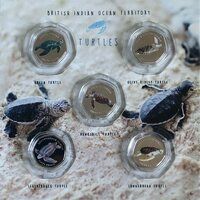 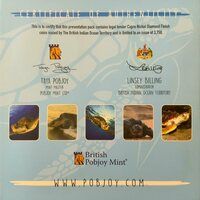 The Hawksbill Sea Turtle gets its name from its narrow, elongated head that tapers sharply to a v-shaped lower jaw. It is one of the smallest species of marine turtles, measuring 75-90cm in length and weighing around 70kg, with Indian Ocean Turtles tending to be smaller than those living in the Pacific and the Atlantic oceans. Diego Garcia in the British Indian Ocean Territory plays host to 1,000 nesting females each year, helping to try and protect this critically endangered species.

Members from this site want to exchange it: Hering, stevecuthbertson