Portrait of Nicolaas Johannes Diederichs (1903-1978), President of the South African Republic from 1975 to 1978, facing left surrounded by bilingual Afrikaans/English legend

Two Cape sparrows perched on branch with denomination above 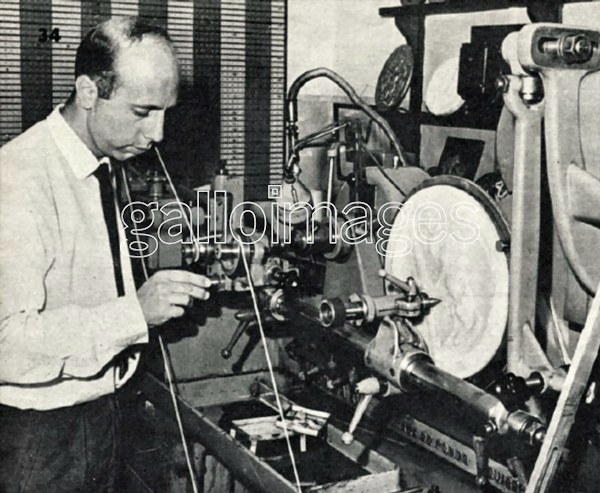 Tommy Sasseen was apprenticed and employed as die sinker at the South African Mint, Pretoria, from 1950 to 1974. Tommy Sasseen's initials appear on many coins of South Africa and Rhodesia. Sometimes he produced the designs, on other occasions he only modelled or engraved them.